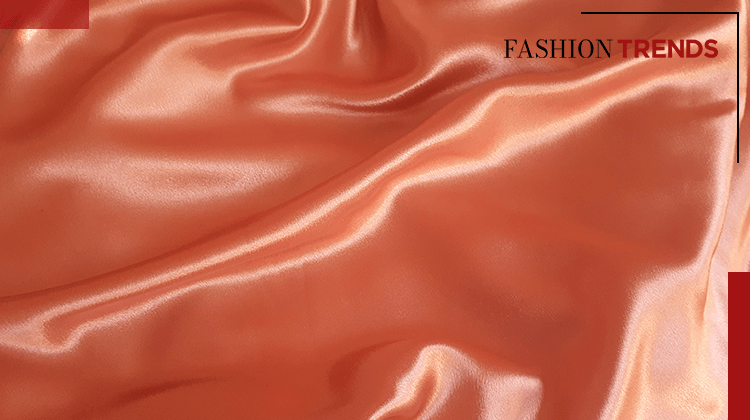 Satin is a fabric, as many call it, ancient. Since its origin and use are very old. It is classified as an exquisite and striking fabric since its brightness stands out.

It was born in Asia, where it was created. But it was in Europe where it became known and acquires its fame and boom. Because Royalty wanted their dresses made with this type of fabric. Using it even to create lingerie pieces, which is also associated with sensuality.

However, this fabric was relegated for a long period without having prominence. It was considered “old-fashioned.” But, nowadays, it has returned to see the light and with force. Now it´s even one of the trending fabrics for this season, used by various haute couture houses in their collections.

Forgotten in time in the world of fashion, recently shone again, becoming the star of any look. For a party or a day-to-day look, always giving a more elegant air to combinations.

What is the satin fabric?

Satin is a fabric made from raw materials derived from silk and cotton.And may contain synthetic materials whose appearance is of intense shine.

Which comes from a type of weft with which it is made. This is what makes it so elegant. This fabric has its birthplace in Asia, specifically in Quanzhou, China. And various origins are attributed to its name since, on the one hand, it is said that it comes from Zaiton, which is the traditional Arabic name of the origin city. And on the other hand, they relate it to saeta, a Latin word referring to the shine of horse fur like cloth.

It was common to see peasant women making this fabric in that city. Because its use was not exclusive to the higher classes.

Subsequently, Italy was the first European country to dedicate itself to the production of satin in the twelfth century. And from then on, it began to expand throughout the continent. Due to its high cost, its use was practically exclusive to the aristocracy and clergy members.

How is satin made?

In its beginnings, satin was made from silk. Today, different raw materials such as cotton, wool, polyester, and synthetic materials are combined.

The method they use is the same, in which the fibers are intertwined. This will determine the greater or lesser flexibility and the type of pattern it will have. Which defines the brightness and finish of the fabric.

Thus, we have a right side, which corresponds to the shiny part, and a opaque reverse side due to all this network of threads.

When this fabric spread throughout Europe, it was used for upholstery in its beginnings. And then in suits for the nobility and other luxury models.

By the mid-nineteenth century, after Queen Victoria married, wearing satin to make her wedding dress, this became popular among women who were about to marry.

Later, at the end of the 19th century and the beginning of the 20th century, people began to use this fabric to make lingerie such as bras and corsets, which denoted an unmistakable sensuality.

The return of satin

After a boom in the 19th and 20th centuries, there was a decline in their fury and use, it was more common to see it in lingerie. Which, thanks to technological advances, were made in a synthetic fabric similar to silk. All to reduce costs and thus be accessible to all.

It was not until 2015 when the slip dress trend emerged. And satin slowly began to enter the fashion world discreetly again.

Today, satin not only made a comeback but also did it triumphantly. It is currently among the trends of use for this spring-summer season. The Zara brand is one of those that have it in vogue today.

The fabric, which was exclusively for night events and elegant occasions, now has a leading role among the most casual looks. Even worn with other informal garments such as jeans, shirts, and sneakers.

Difference Between Satin and Satiny

First of all, it is necessary to mention that when you read or hear the word satin, it refers to the fabric we are talking about here and which we know.

The word satiny refers to the shine present in this type of fabric. In other words, it is a characteristic or content element in this material.

The satin fabric is satiny. But other satiny materials are not necessarily satin. It´s the brightness, its smooth texture, and also the degree of opacity that determine whether a fabric is satin or not.

According to the materials with which the fabric is made, its effect will depend on how it will be worked. And for what type of garments it is used. Since the kind of satin used in a garment will define the cut, modeling, and finishes. Made of silk, acetate, or polyester, it is the heaviest type of satin.

It is commonly for wedding dresses and other haute couture garments.

Its presentation is generally in solid colors, and it is not as bright.

It is not very different from the duchess.

Bucol is also for making wedding dresses and is a heavy fabric.

This type of satin has a pattern in different colors.

Depending on the angle at which you look at it, it will present one or another tone. It is a very shiny, smooth satin-type with a slight drape. So, it is mainly for backgrounds in casual or formal pieces and decoration.

Unlike other types, this one has a certain elasticity. But it is equally bright and offers a very lovely and delicate undulating fall for the effects of the garments made with it.

It does not have as much shine as its predecessors, making it ideal for creating decorative pieces or accessories. It is a type of double satin with a shiny or satiny side and a crepe on the other. It is a heavier type of satin than the others.

Satin is back and ready to stay for much longer. And if you have already discarded your shiny garments, then it’s time to restock them. Click here also immediately from the hand of Allie B. 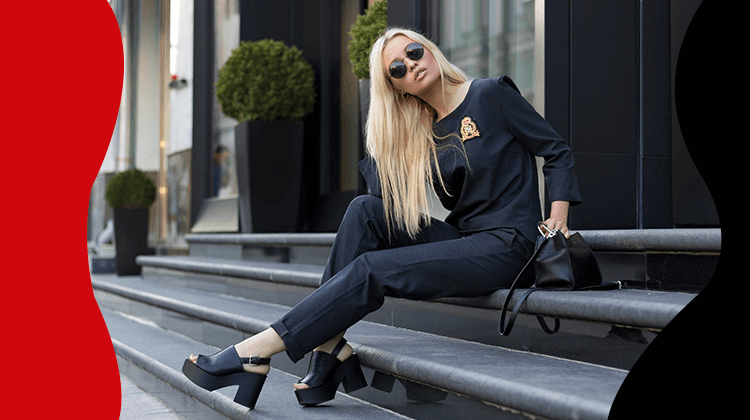 Black clothes and how to stand out with the best outfit 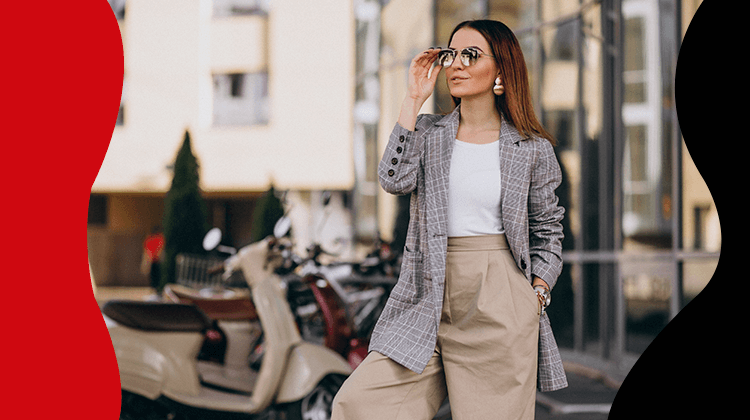 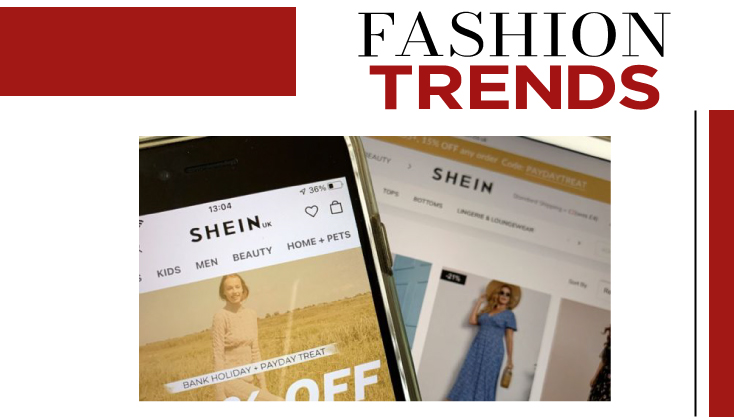 Reasons why many people have stopped buying products on Shein 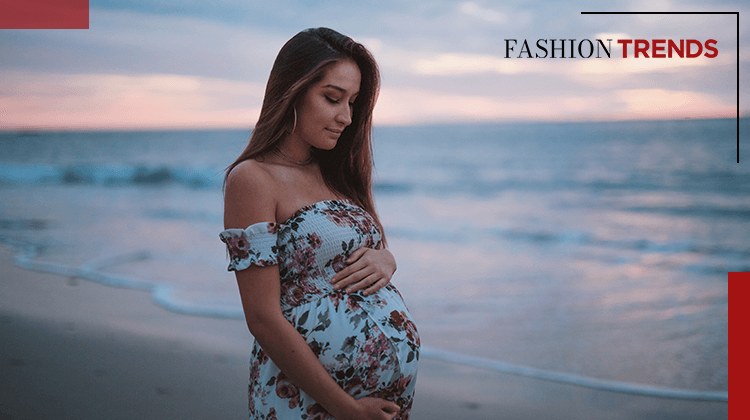 Get the best maternity clothes with our tips 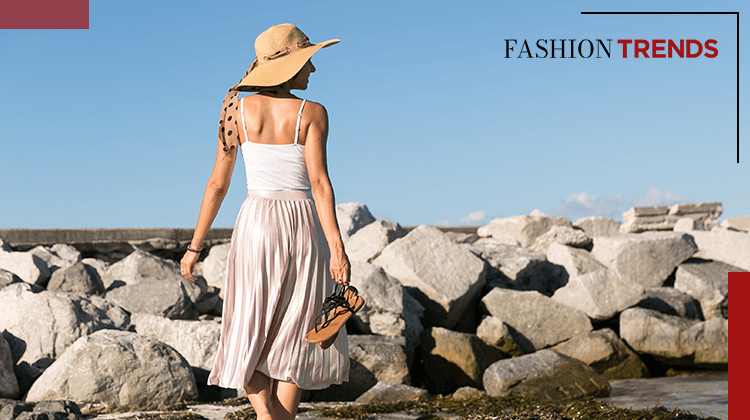 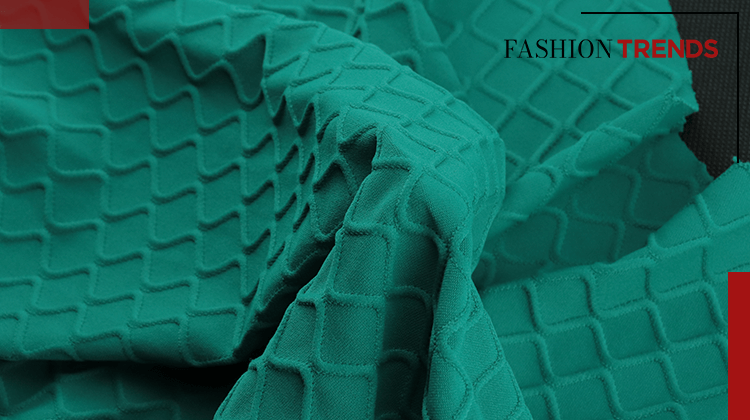 How to take care of your spandex

The neon color and trends for this 2022

Wardrobe pyramid: the basic clothes you must have for every occasion
Scroll to top