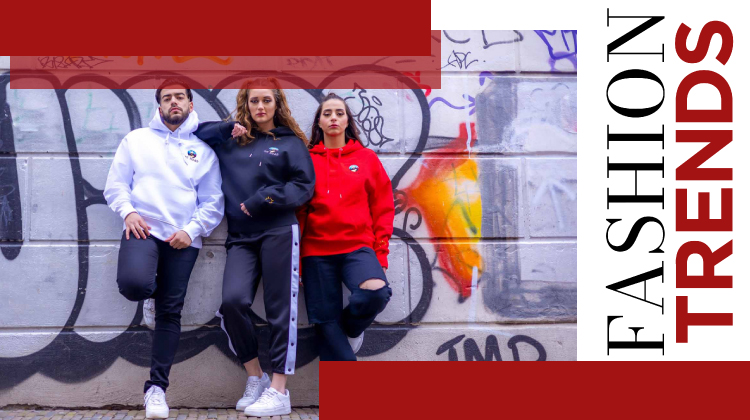 Learn all about Hoodies, the garment of the moment. The sporty and sporty-chic style is far from disappearing or becoming something “old-fashioned.” All because of how much they have managed to fall in love not only with the younger generations but also with people of all ages who have gotten along with this very versatile and comfortable trend.

And among the garments that are part of this clothing is the Hoodie. This piece has been with us for a long time. But that has now consolidated its presence and is penetrating the new generations, for whom, perhaps, if it is a novelty becoming a fixed place in the daily outfits of many.

Given this marked trend, today we want to talk to you about the Hoodie. And if you don’t know what garment we are talking about, then keep reading. So that you know everything about it and learn how to recognize it by its various names and models.

Hoodies and their synonyms

Hoodies have different ways of being recognized and among the most common are:

Learn what a Hoodie is

Hoodies are nothing more than what we know as sweaters or sweatshirts. They have a hood on the back edge of the neck, kangaroo pockets on the front, and adjustable laces at the top to tie the hood.

The word Hoodie comes from a derivation of hōd, an Anglo-Saxon word whose root is the same as the English hat. Referencing the hood of the garment.

The most commonly found models are those made of cotton or combined between polyester and cotton. There are various Hoodies with various fabrics, prints, patterns, colors, styles, etc.

Origin of the sweatshirt This garment was created in France in 1920 by Émile Camuset, founder of the Le Coq Sportif brand. They were called sweatshirts due to their ability to absorb sweat. And they were made with those who practiced sports in mind, offering them comfort in the first place.

However, the first uses of this garment were also recorded in France at the end of the 19th century. When starting their work in the market square, fruit and vegetable sellers used comfortable and thick coats to protect themselves from the cold weather in the morning.

Thus, this garment idea reached the battlefield during the First World War, where French soldiers used thick sweaters to conserve heat. And it was not until 1920 that the term sweater was attributed to this piece of cotton.

But when this garment was born, it was done simply. That is the hood that today characterizes the Hoodie did not exist. It was not until cold store employees, forest rangers, and athletes needed for the sweater to have extra protection from the cold, especially in the part of the head. The Feinbloom brothers, owners of the Knickerbocker Knitting Company in 1919, manufacturing sportswear, found a solution to this problem.

And it was then, in 1930, when a sewn-in hood was added to the sweater, giving way to the Hoodie as we know it today.

The Hoodie in history

Hoodies are not a new garment, neither for the millennials nor for the Z generation. So you would be surprised if it was present and passed through time, and we find that in: We found the first nod to the Hoodie when monks wore hoods attached to their robes in medieval times. And also, workers who had jobs outdoors wore hooded capes. This was when the sweatshirt or hooded sweater was born.

Given the need for those who worked in low temperatures to have extra coverage against the cold. This garment became popular in sports, being used by many renowned athletes. In the 1970s, thanks to skateboarders, the hoodie became part of this urban culture. That’s when the garment began to be called Hoodie, all thanks to the hip-hop industry. A

nd then it became a popular garment among young people. The popularity of this piece of clothing continues to grow.

Thanks to people like Mark Zuckerberg and others associated with technology and applications.

Also becoming a symbol of the culture of startups and apps. Hoodies are part of the usual wardrobe of adults and children without distinction of social classes.

Being used either to be at home or to carry out sports activities, even for a sophisticated and striking look. This garment may seem the same to us in any color and model we see. However, there are several types of it, among which are:

Hoodies, as a garment for marketing

Not only is it a garment to wear and be fashionable, but the Hoodie has also played an essential role in marketing.

Thanks to its popularity and the fact that it is so liked, especially by young audiences. And also because it has a place in urban culture.

This piece is widely used to print brand logos, companies, messages, and any other that the imagination creates to promote a brand or event, among others.

The difference with the sweatshirt

The Hoodie and the sweatshirt are very similar, with the difference that the sweatshirt is a sweater that can be both open and closed and can be with or without a hood. While the Hoodie is totally closed and exclusively with a hood.

How to wear the hoodie The Hoodie is a versatile garment that can be worn in different ways and styles. Since it is perfect for a sporty, sporty-chic, and even casual look and unisex. Because both men and women can wear it.

However, Hoodies have certain distinctions according to whether they are for one sex or another. It is common to find models for women in pastel or light colors such as white, pink, yellow, etc. While for men, it is common in colors such as dark green, gray, and black, among others.

Whether you use it as part of your casual or daily clothing or to protect yourself from the cold and low temperatures, the Hoodie is undoubtedly a garment that has become necessary in our wardrobe. So look for the model that best suits you and wear it as you see fit and best suits your style. 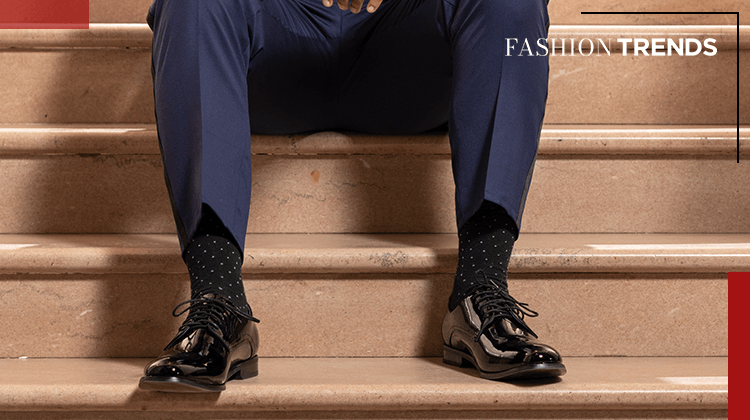 Men: this is how you should combine your stockings 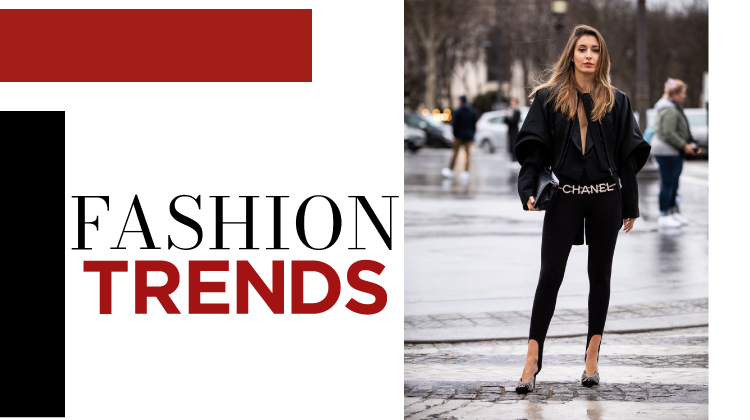 Learn how to create a formal look with leggings 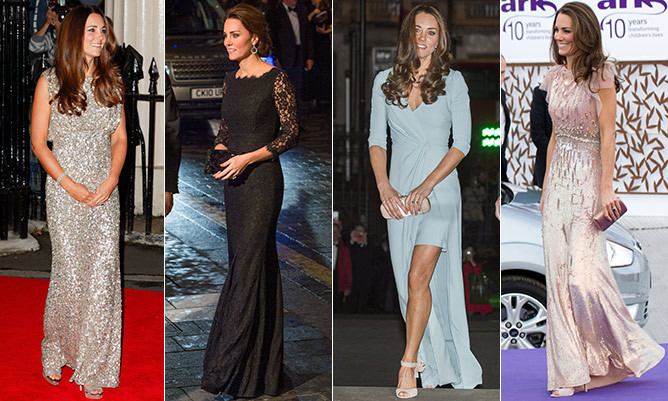 Look elegant, look stunning, and choose the best evening dress for each occasion 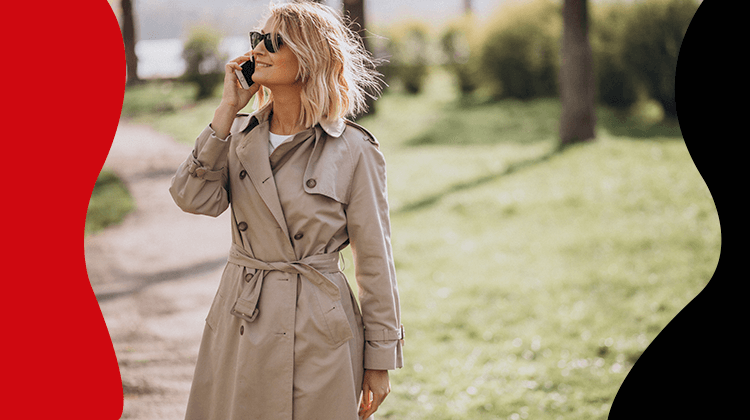 The most popular coats for women in 2021 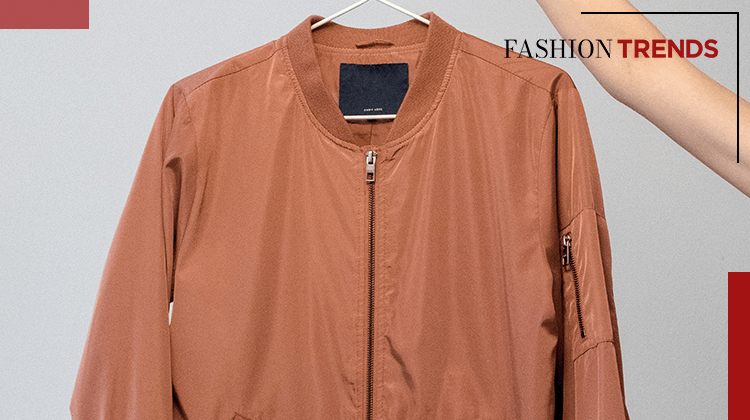 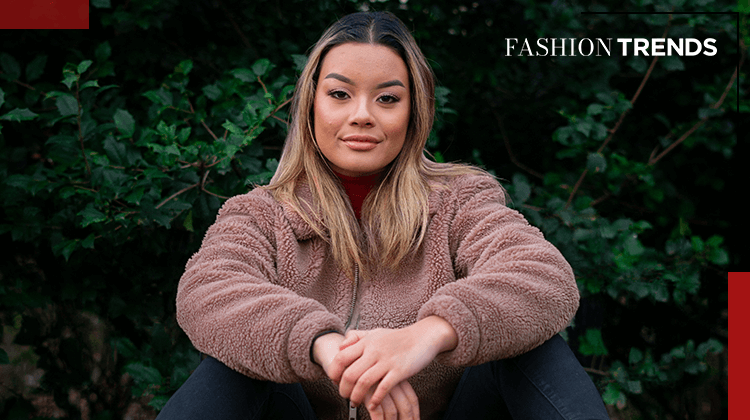 How to choose winter fleeces?