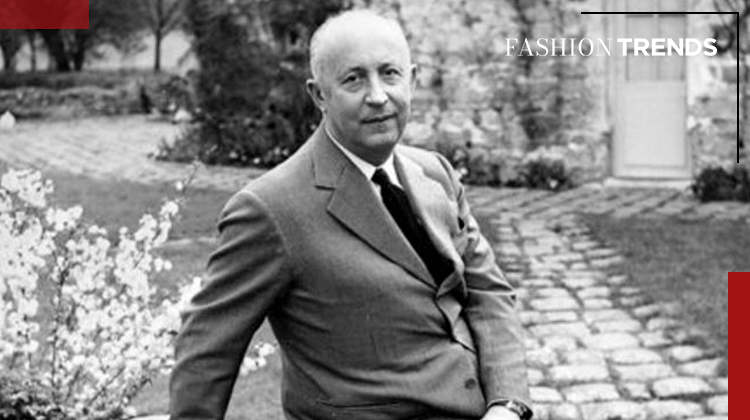 20th-century fashion icons and their contributions to fashion: Christian Dior. This week we continue learning about those iconic designers who have left a mark in fashion to this day. Since their essence has endured over time, being a reference in the world of the current design.

In this blog, we will talk about one of the most prominent designers in the industry: Christian Dior. Christian Dior, born in Granville, France, on January 21, 1905, was raised in a family of politicians. His training was at the Institute of Political Studies in Paris, where he was studying to be a diplomat. However, his true passion was fashion.

He started in the world of design through illustration, like many other great designers. After the time of the Great Depression, his family lost all their assets. So, he began selling his hat design drawings to newspapers, which opened the doors to start working with the Swiss designer Robert Piguet. And to later do it with Lucien Lelong, where he is also related to Pierre Balmain.

In 1942, after serving in the war, he returned to Paris to continue his career as a designer. That is when Marcel Boussac, a businessman and owner of textile factories, offered him a job. In the company’s machinery running and giving a new look to its clothing lines. Dior refused by proposing to Boussac the creation of a new fashion house under his name (Boussac).

In 1946, at the age of 41, Christian Dior founded his own fashion house under the name of Dior.

After his first show, he established himself as the designer of the New Look. A term with which he has recognized thanks to the journalist Carmel Snow. She witnessed his collection launched under the name of Corolle, with which he sought to change the environment gloomy drastically and post-World War II military style. As well as the rigidity of the materials used at the time.

With Dior, a new air of femininity and elegance arrives in the world of fashion. Becoming one of the most emblematic designers of the 20th century.

The Dior brand has served as the basis for giving way to the fashion of our times. As it has been able to stay at the forefront of social and cultural changes, even many years after the death of its creator.

The fashion house has kept pace with society. It has been a need at different times, so it has adapted to the needs of both men and women. It´s always constantly renewing itself, faithful to Christian’s design line. Dior and his feminine and elegant designs came to revolutionize the world of fashion. It was a time in which the War had left a hostile environment. Which style was not the central theme was taking clothes made for soldiers during the conflict. Since some garments became famous among those who fought and the general public, it was customary to see these types of garments in the streets, perhaps in versions.

Therefore, the style of war was a way of dressing.

The innovation in fabrics, colors, and designs, giving relevance to the silhouette, undoubtedly introduced a significant change. The designer being responsible for having revived haute couture fashion in Paris and opening the door to modernity.

Now, let’s get to know the designs that made it iconic and that revolutionized the world of fashion: Term with which it was baptized after its first runway brought the cut of the air breathed in the post-war environment. Where designs cinched at the waist began to be seen, full skirts up to the middle of the knee highlighted the female figure.

It is a jacket that fits at the waist and opens at the level of the hips.

It ends with a kind of wide lapel and by the figure that forms, exalts, and marks the woman’s body in a pronounced way. Thus, promoting femininity as the dominant style.

Nowadays, it has been a garment with many versions and adaptations. Making it one of the most important trends of the 20th century. Featured in their spring collection in 1948.

The whole look was a skirt whose folds were in opposites direction.

Finally, together create a visual illusion of forming a zig-zag. Another garment model that would come to honor the female figure was the waist vest, which was crossed.

And as its name suggests, it was attached to the waist and a straight-cut skirt, which reached just below the knees. Another iconic Dior creation was the H-Line Top, which simulated the figure of the letter H. Due to its straight and horizontal cut at the neck level, with vertical shoulder seams.

Christian Dior dies of a heart attack on October 24, 1957, in Montecatini Terme, Italy, at 52. Later, after him as director of his fashion house came a young assistant named Yves Saint Laurent, who maintained his creative line of elegance and luxury. 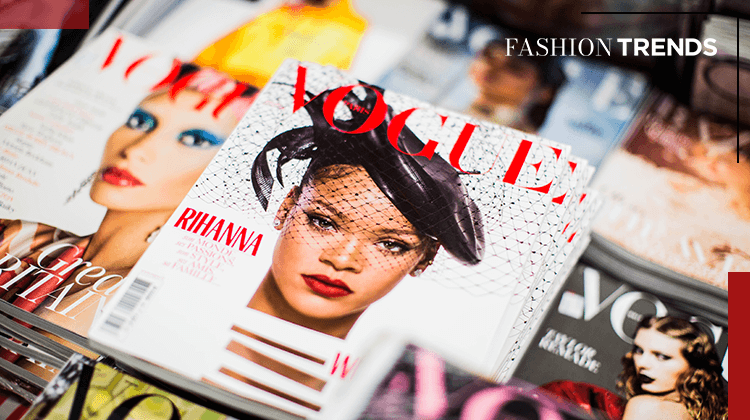 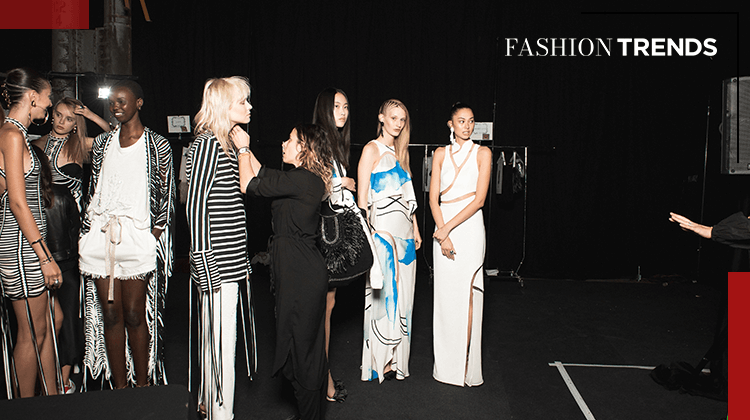 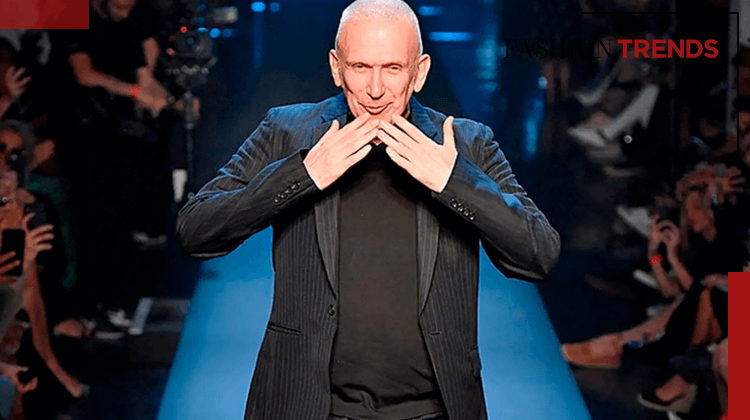 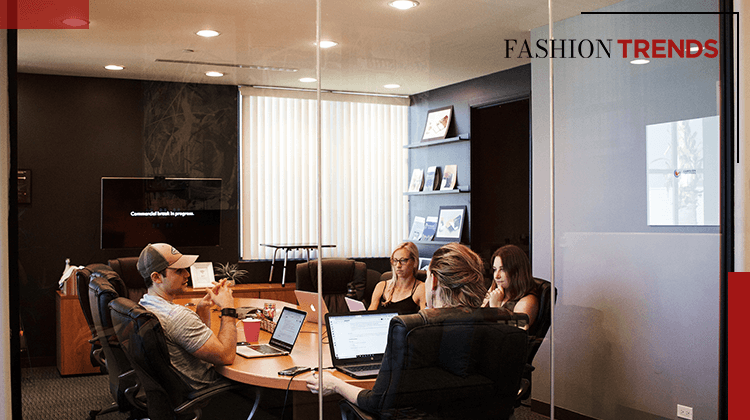 8 accessories for your fall look

Fashion dictionary part I: terms and words that you must handle in this med...
Scroll to top