Cinema and Fashion: 15 movies that created trends. The cinema, over the years, has served as a reference to show ideas of any kind. And the case of fashion is no exception.

The fashion and film industries have had a close relationship for many years, using each other to show or create trends. To complement characters in movies and advertise brands and others, it can be said that both complement each other.

On some occasions, they have shown what fashion and the way of dressing was in the past times. For this reason, the brands have been inspired by old-style movies or previous times to get inspired and produce a collection.

Movies have always represented an element of influence in society in terms of fashion. So, the creatives of each film production, together with the directors and wardrobe managers, are dedicated to carefully choosing the garments to be used. By the actors, especially if they are well known and have a large following.

Fashion brands also rely on the world of cinema and advertising their creations. That way imposing trends through the actors and characters they represent. All by identifying with them and feeling attracted to those pieces, they are showing.

An example of what we have discussed is the trends imposed by characters like Carrie Bradshaw in Sex and The City. Which is still more relevant than ever, and Andrea Sachs in Devil Wears Prada. And the iconic Blair Waldorf and Serena Van der Woodsen in Gossip Girl. All of us, at some point, have wanted to copy them and have those wardrobes in our room.

Therefore, let’s get to know some of the films that have set a precedent and influence fashion.

15 Movies that have set trends

The Wizard of Oz

Although it is not hard to think how these movies could have set the trend, just look at the gingham fabric of Dorothy’s dress.

It is still a very fashionable and used style today.

Also, the bright scarlet red shoes inspired the Miu Miu brand to create some of its models.

From the short haircut with bangs presented by Uma Thurman to the masculine dressing style. They set the trend back then, always in a white shirt, black pants, and a tailored suit. Which continues to be used and served to this day as inspiration for some brands.

The actress showed us how to look good and elegant with this type of look.

Keira Knightley wore a green dress designed by Jaqueline Durran, which became an icon. One that other brands were later responsible for versioning, costing thousands of dollars, surprising its creator.

Today it is considered one of the best fashion creations for the cinema. Another curious fact is that the color green in cinema is used strategically in characters with a strong personalities. Something characteristic of Knightley in this film.

Julia Roberts was in charge of imposing good dress and elegance in the 90s. When the line followed was that of more punk, urban, or rock styles, being casual in appearance.

It was not only the famous white polka dot dress that marked a milestone in fashion and undoubtedly created a trend. One that continues to be used in different versions to this day. But also, the use of white gloves, the red gala dress, the high boots in patent. And on top of that, the black jacket in conjunction with jeans and a white t-shirt without a collar.

This film and its costumes continue to be a reference. As well as the styling of the hair since the reddish trend that the actress shows continues to be requested

The rocker look and black leather came thanks to Grease. Even in our current times, people continue to wear it with more force than ever.

Although the looks are pretty gothic and dark, it was the character of Merlina Addams, played by Christina Ricci, who was the inspiration for the Preppy style in V-neck dresses (but without that gloomy air). As well as Gothic Punk clothing of which many are fans. She is the inspiration taken by the Prada brand to create its fall/winter 2019-2020 collection.

In addition to being a classic and a cult movie for some. This movie undoubtedly marked a reference in the dress of the 90s.

The main character, played by Alicia Silverstone, represents a high-class girl. For whom fashion, good dress, and trends were the main thing.

Thus, this film is identified as the creator of the Preppy style, which the millennial generation has well received.

Garments containing checks, mini skirts, crop tops, knee socks, sneakers are some of the trends that this film immortalized in the 20th century.

Another film where the main character’s wardrobe, in this case, Diane Keaton, is male-inspired is Annie Hall. The person in charge of creating such a style was Ralph Lauren.

Thanks to this film, hipster fashion was born. Women put aside that ultra-feminine look to dare a casual look that incorporates shirts, vests, and even ties. All without losing essence and femininity.

A classic of cinema and fashion is this film. In its most current version, it shows the splendor of the 1920s. The loaded dresses and the dreamy headdresses are used by its protagonist Catherine Martin. Without a doubt, they are a sample of the glamor of the time. And it is not in vain that it will win the Oscar for best costume in the 2014 edition.

Perhaps for many, it has not made a big difference in terms of clothing. But this eighties fashion of blouses with denim shorts, wide summer dresses in pastel colors, mom jeans is among us today and taking everywhere.

It is a film classic that has been versioned on several occasions. And won the Oscar for the best styling in its latest version. It served as inspiration for the use of hats, fabrics printed with flowers, ruffles, lace, among others. The whole cast has a very feminine look and is quite delicate.

Part of the fame and success in the world of fashion is attributed to this film starring Tom Cruise. All thanks to the Ray-Ban aviator glasses model, that war pilots imposed. In 1986 they caused a furor after appearing on the big screen.

Also, the bomber jacket model also enters the scene for this film.

Back to The Future, part 2

Another legacy of the late 1980s was the look of jeans, t-shirts, and slip-on sneakers. Later called and marketed by Nike as HyperAdapt 1.0, worn by Marty McFly, played by Michael J. Fox. And today, in 2022, it´s a look young and older people wear thanks to its versatility and, above all, comfort.

The 1987 film gave a lecture on how business people should dress today.

Thanks to Ellen Mirojnick, you wear a blue shirt with a white collar with a silk tie. With two-tone suspenders and gold cufflinks (or gold in its absence), leather shoes. And, of course, slicked-back hair was the trend for the businessman of the moment.

Sex and the City

This movie doesn’t need so many references. The series was always a factory of trends thanks to its characters and its link with the world of fashion, glamor, and high society. However, in 2008, the styles adapted to the moment were reinvented with the film’s release. And, of course, we can not stop talking about Carrie’s wedding dress designed by Vivienne Westwood. Which reached a sum of 6,774 running out of it.

This film popularizes the use of the beige gabardine coat with a plaid lining of the Burberry brand. This piece is still present in the closets, especially for winter days, of those who want to give it a sophisticated touch with retro airs.

Many current trends have been born from the cinema, from classic and old films to the most current ones. Always leaving us with a garment or style that inspires many people and other designers and brands for their future products.

So, the next time you see a movie, check out everything the actors are wearing. It can serve as inspiration for your look.

20th-century fashion icons and their contributions to fashion: Karl Lagerfeld 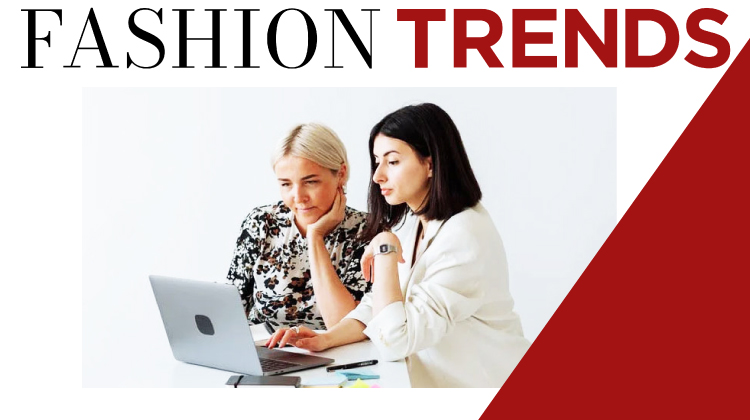 Fashion and film: learn all about the work of a costume designer 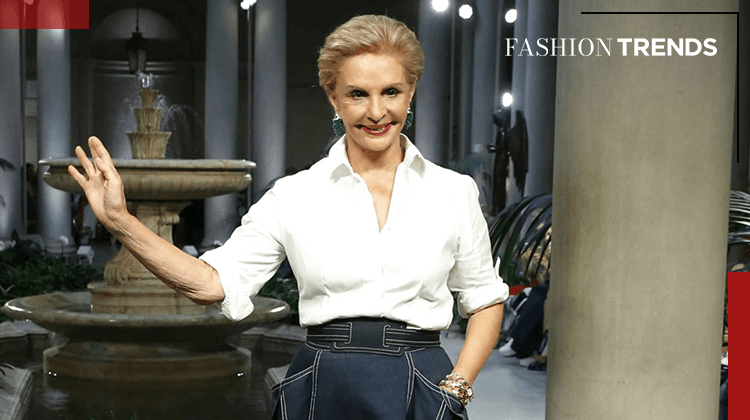 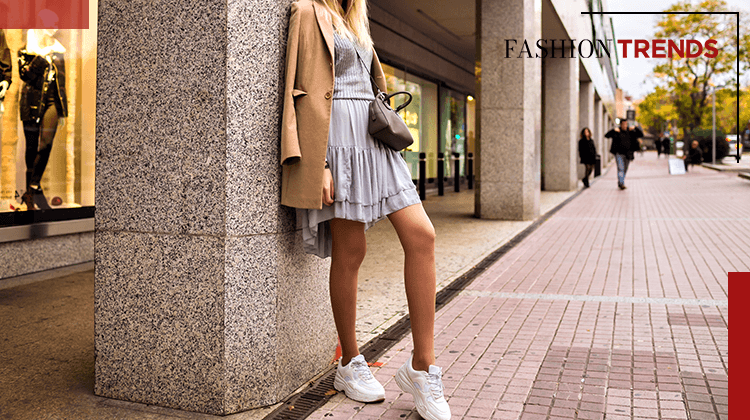 Spring 2022: The 13 looks that will be worn this season
Scroll to top